Our school has started a new wing for nursery student. It was named "Shishu Tirtha Wing" in the ground floor of the school. This wing was inaugurated by Sh. Somenath Chatterjee, former speaker Lokshabha. Since operation of nursery wing does not fall under CBSC curriculum, the school governing body has decided to run this nursery wing for greater grooming to our community children for familiarisation of school system before entering into class one. 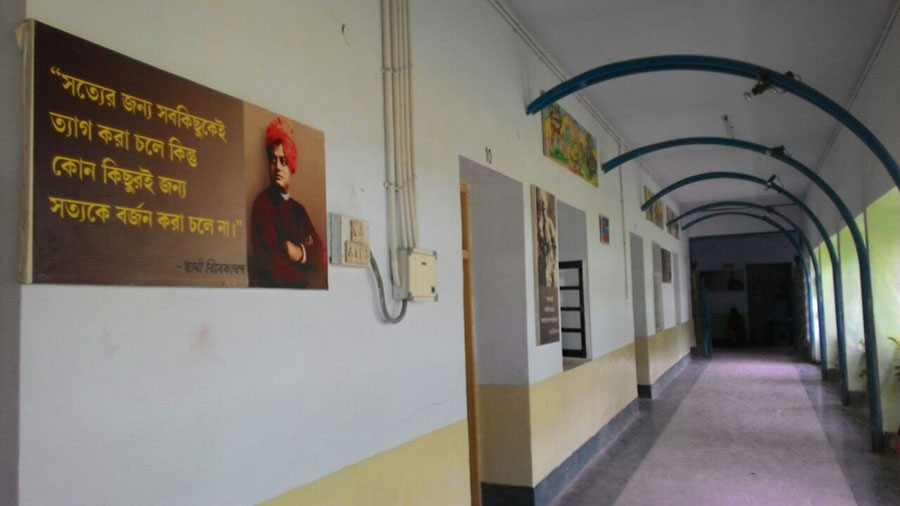 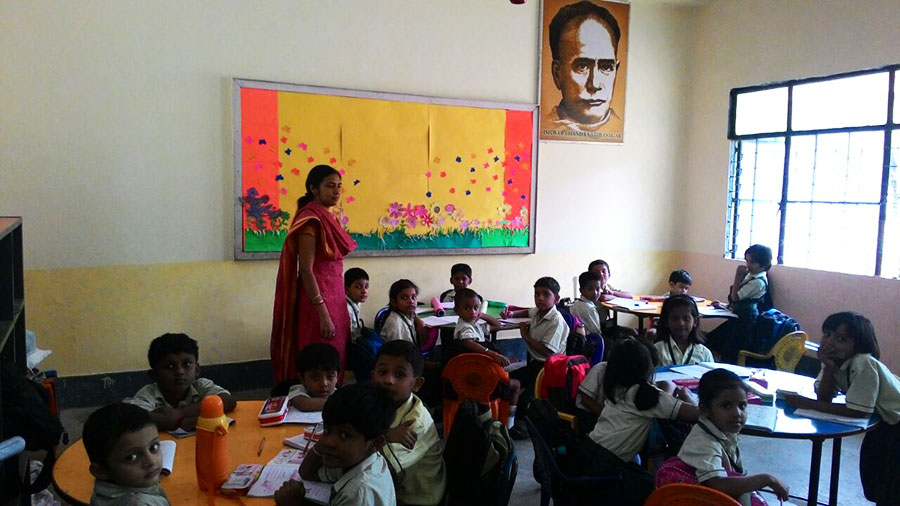 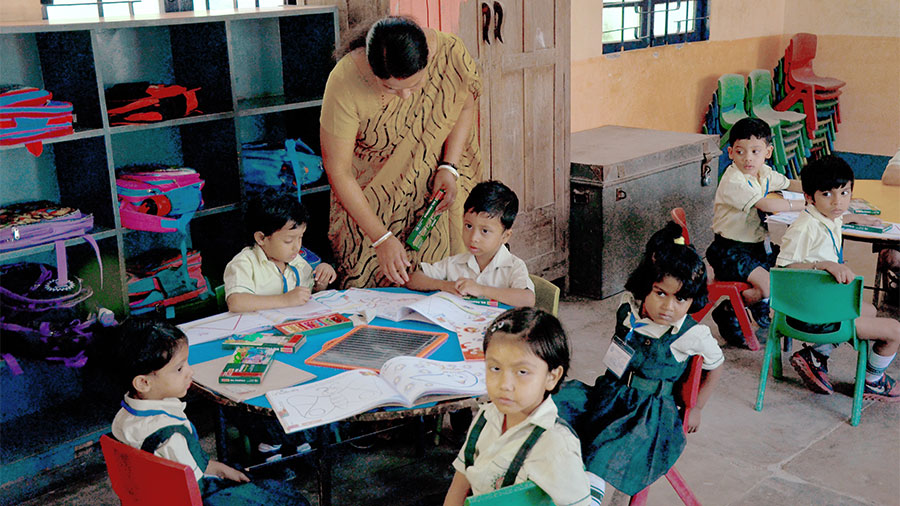 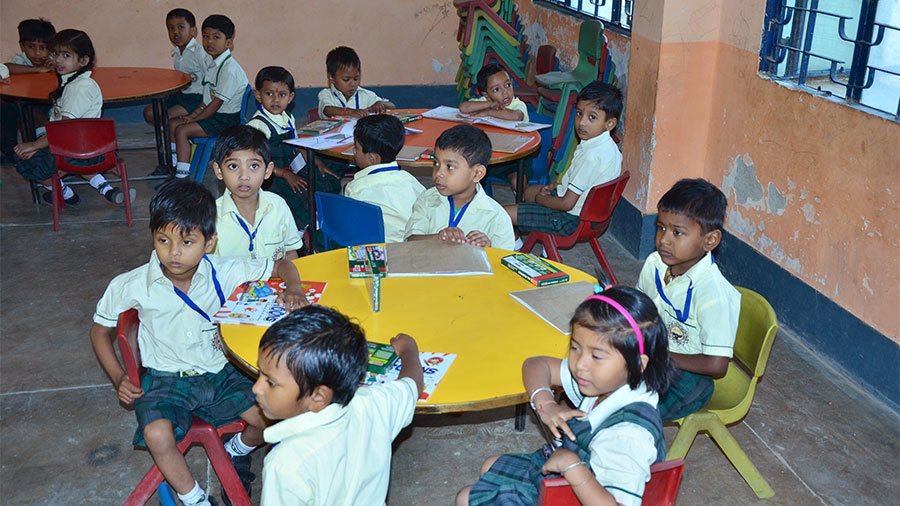 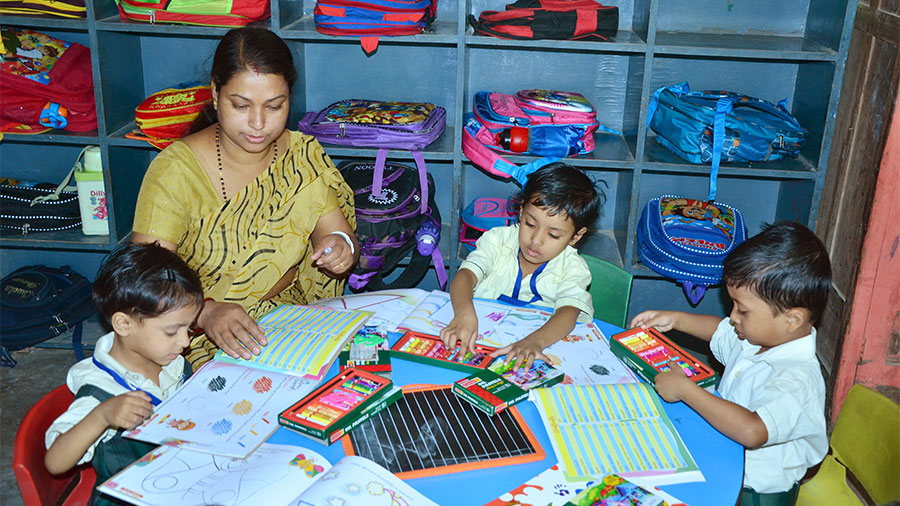 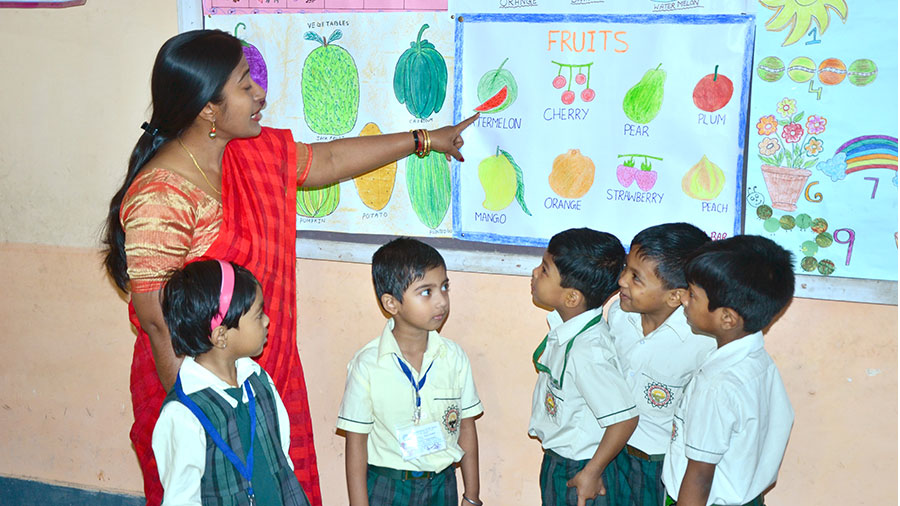 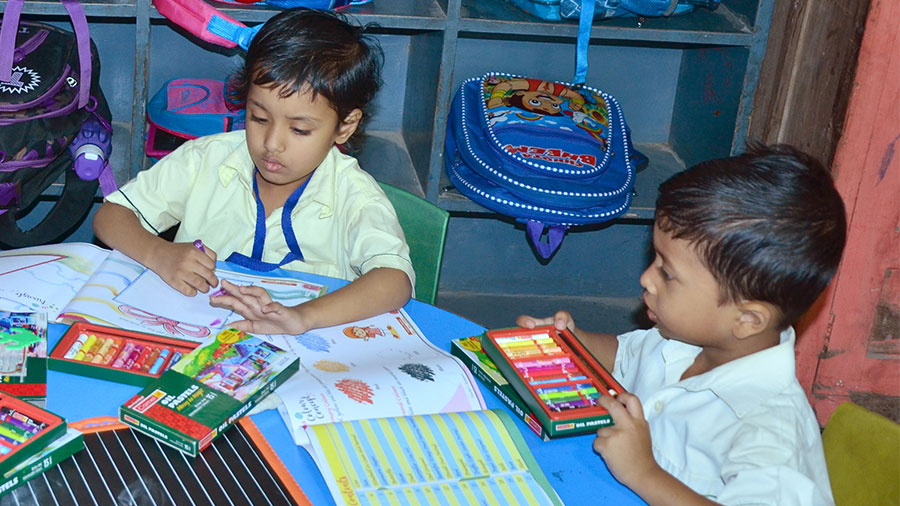 Vinay Nagar Bengali Senior Secondary School in Sarojini Nagar affiliated to C.B.S.E. with more than 1200 students and about 62 staff members was primarily established with the objective of fulfilling the dreams of children of displaced persons from East pakisthan, now Bangladesh,